Stuart Horsman: The influence of Sir John Malcolm on British historical and political thinking on Iran 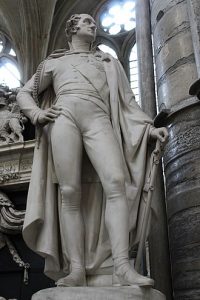 Sir John Malcolm left Scotland at a very young age to join the army of the East India Company in Madras. In 1799 he was sent to lead a diplomatic mission to Iran. Two further missions followed in 1808 and 1810. This was at a time of some rivalry between London and the East India Company over their conflicting policies on Iran, which ended with all diplomatic dealings with Iran being conducted from London. In 1815 he wrote the monumental History of Persia.

Stuart Horsman is a member of the Iran Society council.